All of the 2018 Michelin Star Restaurants in London, Google mapped

We have been excited to hear the announcement of this years Michelin starred restaurants in London as well as across Great Britain and Ireland. Below you’ll find the 2017 map which doesn’t include the new 2018 changes.

Only one of last year’s restaurants will not be present, due to closure: 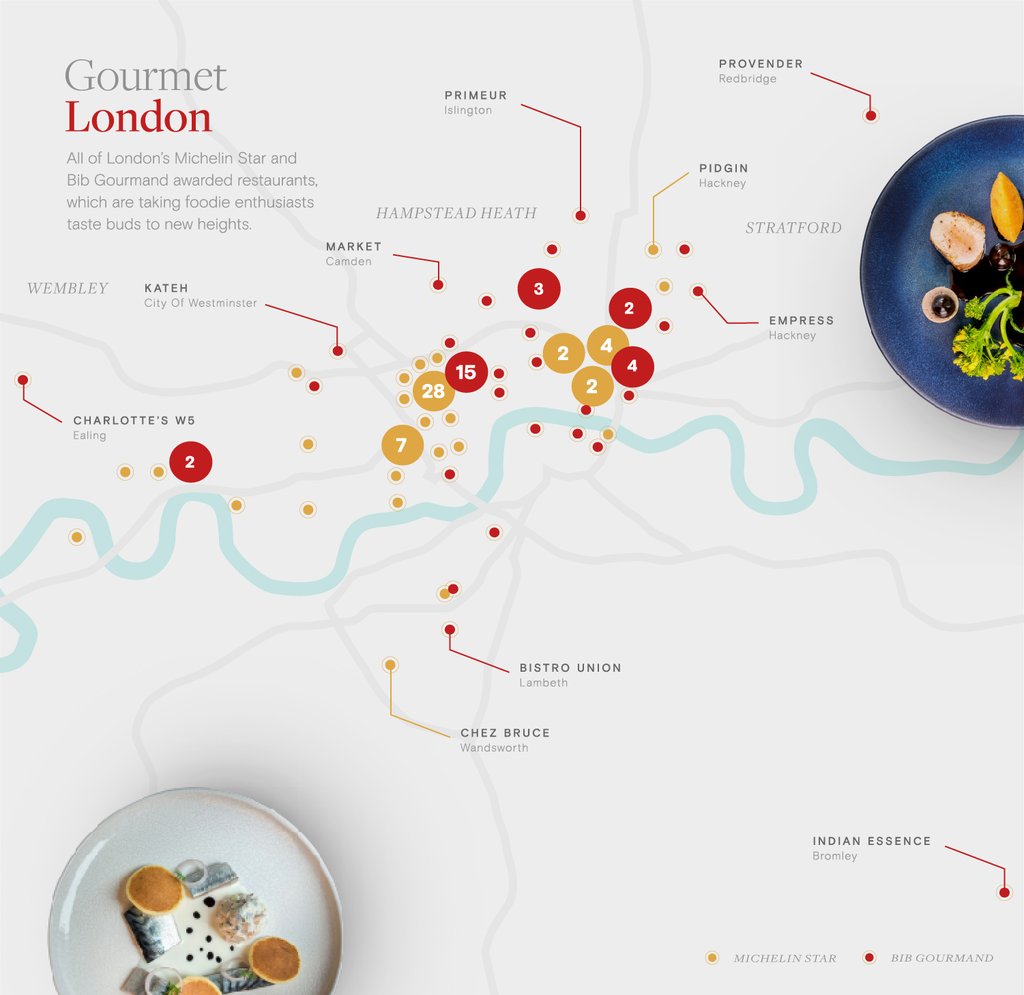 See our map of the UK