With more parks than Paris and the world capital of Pop, Liverpool is an iconic waterfront city, bursting with a rich cultural history. It’s a perfect day trip – it’s the birthplace of the Beatles, after all – but what if you’re after a staycation with a bit of nearby greenery, rural magic, and peace and quiet? Well, you should probably get to back to nature in the surrounding area and check out these five beautiful destinations two hours drive from Liverpool.

Driving time from Liverpool: One hour and 30 minutes. 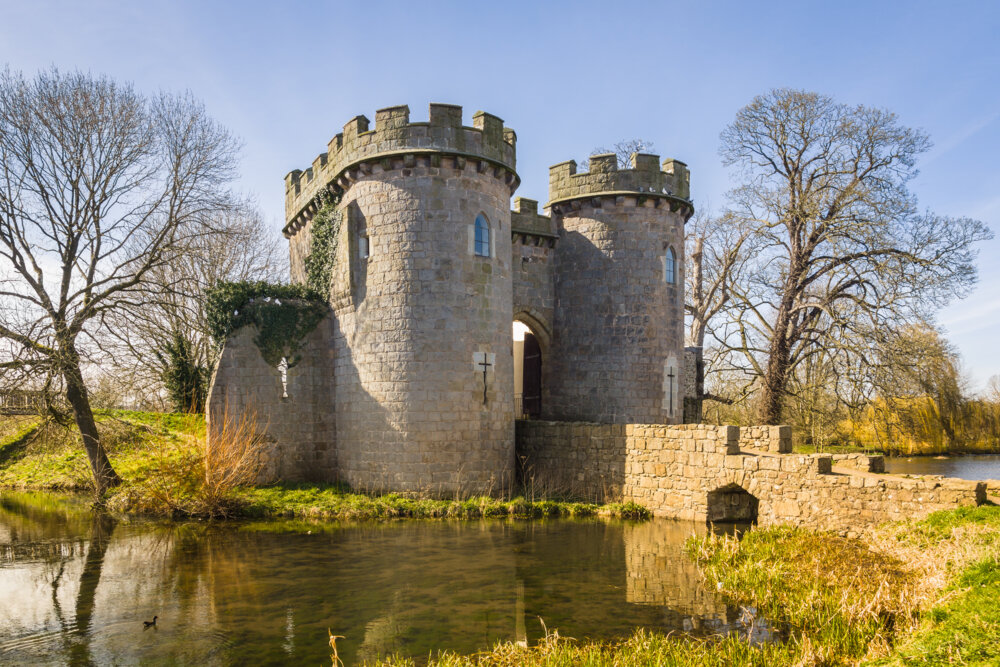 Shropshire is quite the under-appreciated gem, leading many to wonder where it is at all. And that’s okay because hidden in plain sight, it’s neither English nor Welsh, but both! Shropshire straddles the border with its position in the West Midlands and has decades of experience in providing some well-needed R&R.

Highlights: The famous Ironbridge. Ludlow Castle. A walk through the Shropshire hills. The Ludow Food Festival.

Did you know: Shropshire is also home to the world’s first skyscraper. It might not look much, but Ditherington flax mill, on the outskirts of Shrewsbury, was the first multi-storey iron-framed building in the world – and therefore the forerunner of every other skyscraper and tower block. 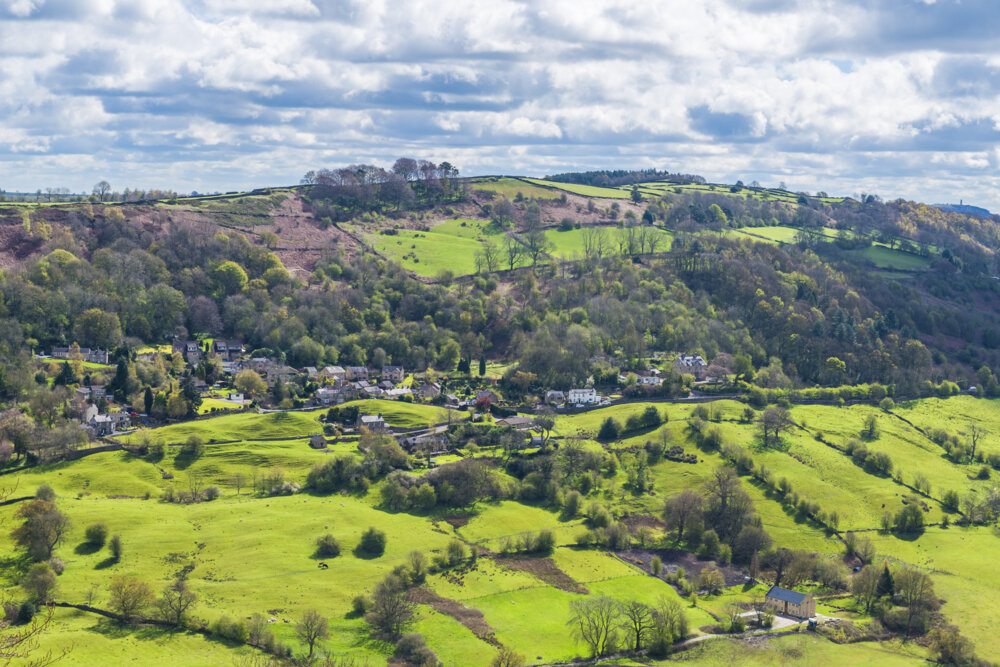 Matlock’s romantic atmosphere comes straight from its past. Once a spa town famed for its hydros, Matlock is a dazzling part of the Peak District surrounded by the countryside of the Derbyshire Dales. The superb hilltop viewing points mean you’re guaranteed a stunning view, while the wealth of museums, shopping oppertunities and adventurous activities make Matlock a maze of fun.

Did you know: The name Matlock derives from the Old English mæthel, meaning assembly or speech, and āc, meaning oak tree; thus Matlock means ‘moot-oak’, an oak tree where meetings are held. 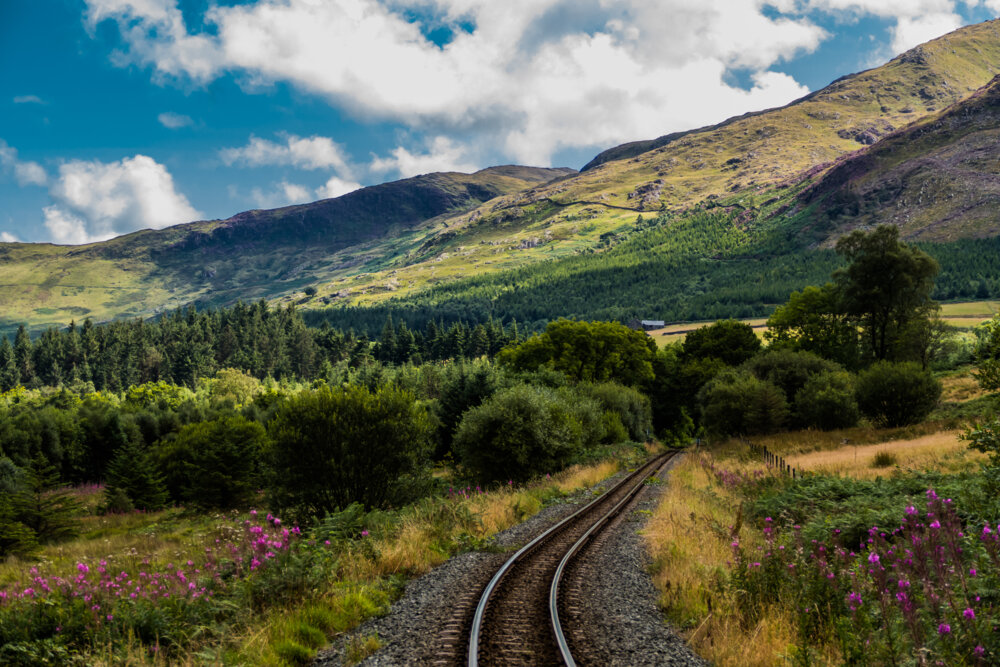 The Snowdonia National Park is home to both the highest peak in Wales and England, as well as some beautiful coastline to rival anywhere in the country. Challenge yourself to climb the beautiful Mount Snowdon for a rich active experience, or alternatively, take the charming Snowdon Mountain Railway for a vintage train experience which has been delighting visitors since 1896.

Did you know: Northern Snowdonia is the only in Britain where you’ll find Gageo Serotina – aka the Snowdon lily, an Artic-alpine plant 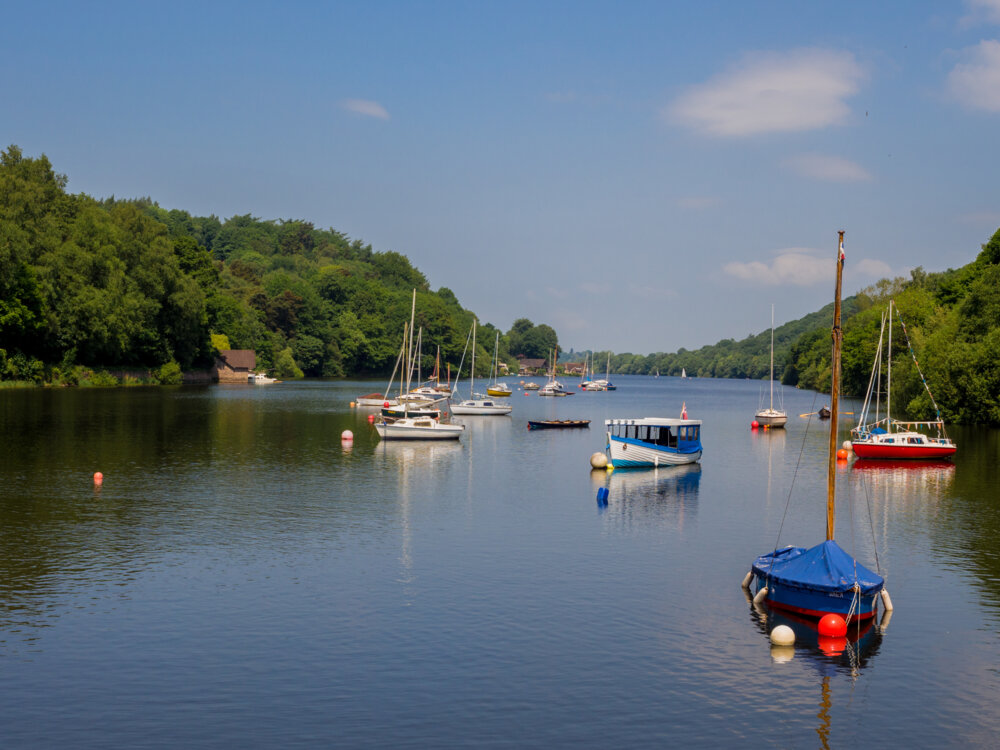 Staying in the West Midlands, we have Staffordshire, a county that balances urban cities and rural landscapes with breezy ease. A land of theme park adventure, craggy rock-laden landscapes (Ramshaw Rocks, anyone?) and tudor-style high streets.

Highlights: Monkeying around at Trentham Monkey Forest. A ride on Nemesis at Staffordshire’s very own Alton Towers theme park. A stroll around the beautifully kept Trentham Estate.

Did you know: In the village of Ingestre near Stafford lies the church of St. Mary the Virgin – the only church outside London attributed to England’s greatest 17th century architect Sir Christopher Wren. 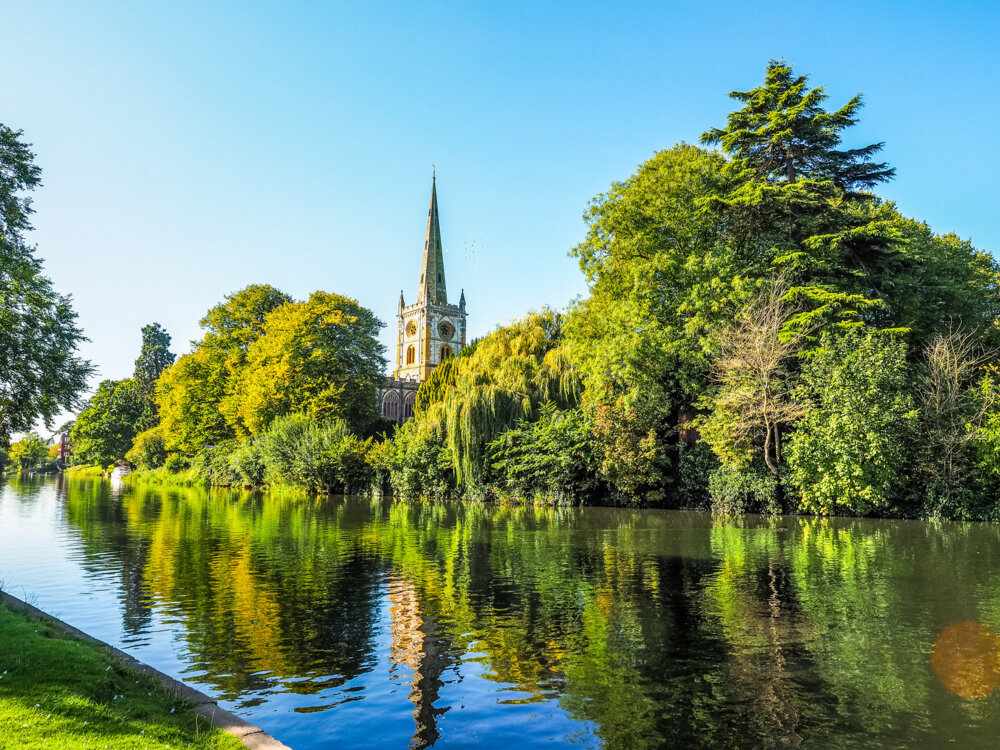 Warwickshire, a county that suits its regal name. Here you can expect that same exquisite balance between city life and country life, with a whole load extra in between. We’re talking thatched-roof villages, castles, windmills and historic sites a plenty.

Highlights: Get inspired at William Shakespeare’s birthplace. Take a trip to Warwick Castle. Try and spot deer at Charlecote Park.

Did you know: The wife of Roger de Beaumont once mistakenly handed the castle over to the invading army of Henry of Anjou after she was tricked into believing her husband was dead. As if that wasn’t bad enough, Roger de Beaumont actually did collapse and die when he heard what she had done. Double disaster!

Save 10% off a Go Ape adventure